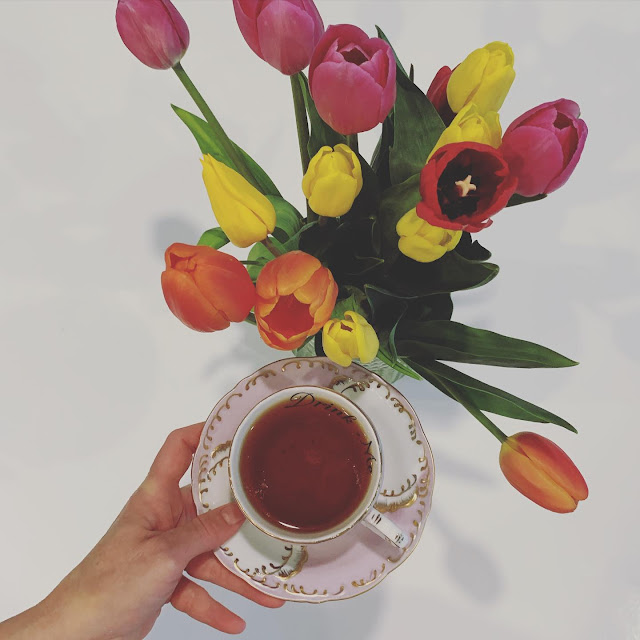 There are many ways to approach tea and many countries from which to experience tea. In today's post I aim to look at the assorted tea services that one will find in the United Kingdom and provide a tea time dictionary to help sort any confusion. Have you participated in any of these tea times? Is there one in particular you'd like to adopt? I'd love to hear about it!

This is a simple tea service consisting of scones, clotted cream, marmalade or lemon curd, and tea.

A short break for light refreshments, usually with tea (or sometimes coffee), taken about 11 o'clock in the morning - hence the name! And it's just plain fun to say, don't you think?

This is the quintessential British Tea Time! It's a light afternoon meal, served typically from 2-4pm, which includes the tier tray of delicate crust-less sandwiches, scones, clotted cream, lemon curd, 2-3 sweet treats and all you can pour tea! Heavenly!! It fills the gap between lunch and dinner but is not considered a full meal. Dinner was traditionally served late at 8pm, so Afternoon Tea provided a mini-meal to tide one over. Afternoon Tea was considered a social tea time, more often enjoyed by women compared to men and that is still true today.

This is still considered an afternoon tea, but it's called "low tea" because guests are seated in low armchairs with low side-tables on which to place their cups and saucers.

This is a special tea time served with champagne at the beginning, or a sweet dessert wine at the end of the tea service.

This is yet another version of afternoon tea along with a celebratory cake which is served alongside other desserts.

Traditionally, this was considered a working-class full meal served on a high table at the end of a work day, shortly after 5pm. Families with servants often took high tea on Sundays to allow the maids & butlers time to attend church & not worry about cooking. It was easy to prepare. To this day it is still a meal consumed in the late afternoon or early evening, especially in Northern England and Scotland.  This meal consists of a cooked dish (sometimes meat), vegetables, bread & butter, and tea, typically served in a mug. This is also the tea time where you are likely to see pies (both savory & sweet), potatoes, and crackers.

There you have it! All the ways to enjoy tea time like an Anglophile!

Before I leave you to your tea & menu planning, one last bit of helpful info. To make matters a tad confusing, one important note is that the Afternoon Tea served in the UK today is often referred to as "High Tea" in many other parts of the world. In response to this, many hotels use the term High Tea in London to advertise what is truly their Afternoon Tea knowing that the majority of their customers are from overseas. No matter what it's called, it is simply wonderful and I cannot wait to travel again and have afternoon tea, high tea - whatever they want to call it! Don't you agree? 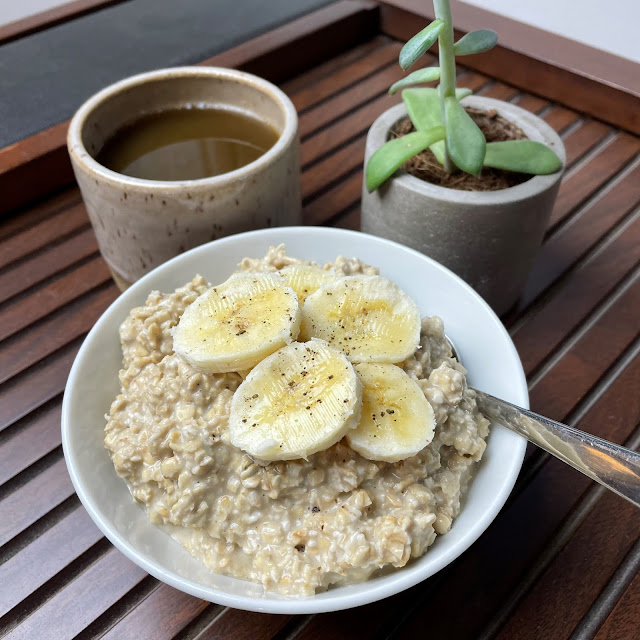 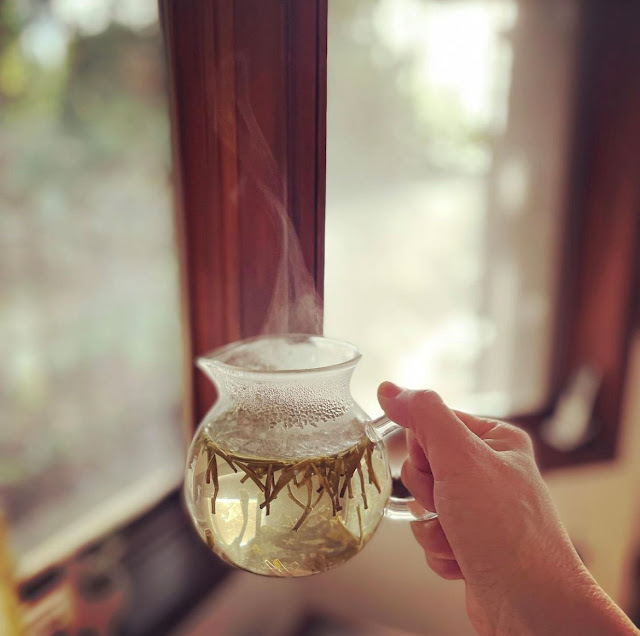 As The Steam Rises From Our Tea, So Shall We! Tea & Transitions

Tami, aka the Mindful Tea Queen

Tea is a daily practice for me, a meditation, a joy, a moment to be fully present. It flows into my entire life. My motto is:

Tea is also an experience of beauty which I look forward to every day. Impeccable quality is important to me and I am happy to share my tea finds and my mindful tea lifestyle with you!

Thanks for visiting...feel free to let me know you were here with a comment. That truly fills my cuppa! :)